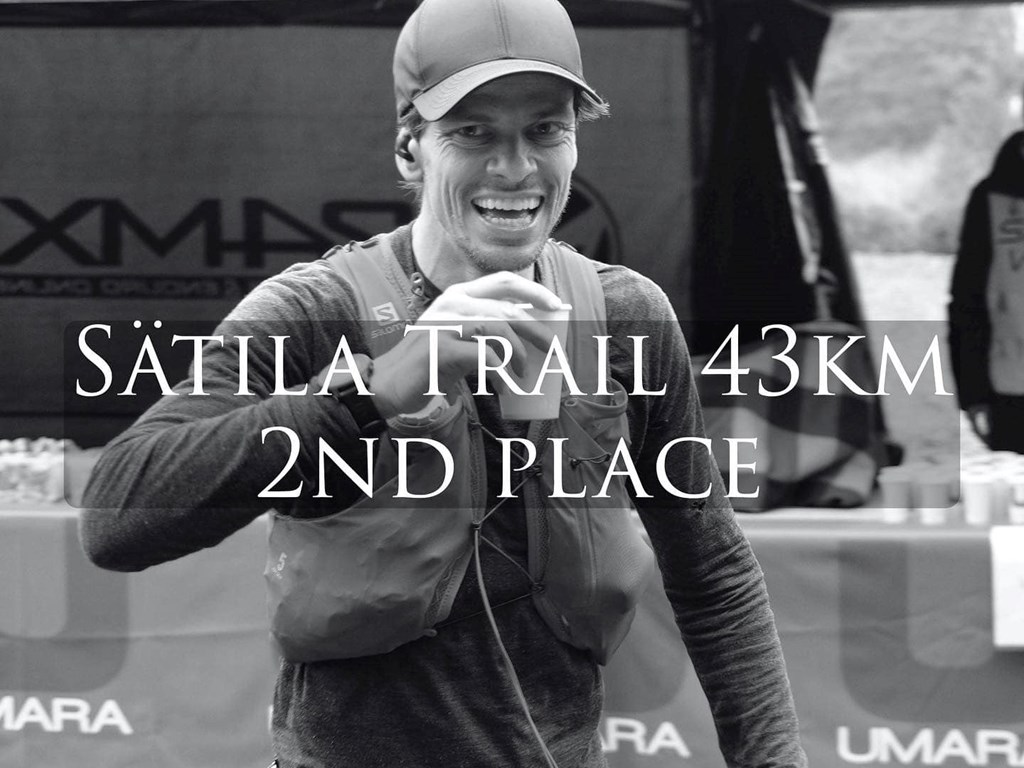 @satilatrail was a great experience! Coming second was kind of a surprise since the race caugth me off guard as I didn't anticipate that much gravel and fast pace from the start 🏃🏻‍♂️ After checking prior race times and noticing that the race record was 3h:24m I predicted an avarage pace of 5:00 min/km for my part and a finish time around 3h:40m ⏱

This race reminds me that I have to work on my flat running! Because it was painful 😅 The season has just been about trails and mountains, but next year there will also be a lot of gravel and faster running 🏃🏼‍♂️

Big thanks to the race organizers! Such a smooth and professional event 💯 And my apologies to the people at the aid stations for not stopping (except at one station) 🙈 I was in a hurry 💨

Congrats to @patrickstangbye for winning the 85k, and to @sindreburaas for coming second in his ultra debut (!?) 💯 The third place in the 43k was joint Norwegian as @tobiasohgrim and @peatnate crossed the finish line together 💯💪🏼 So Norwegians all over the podium 💯🤷🏻‍♂️ 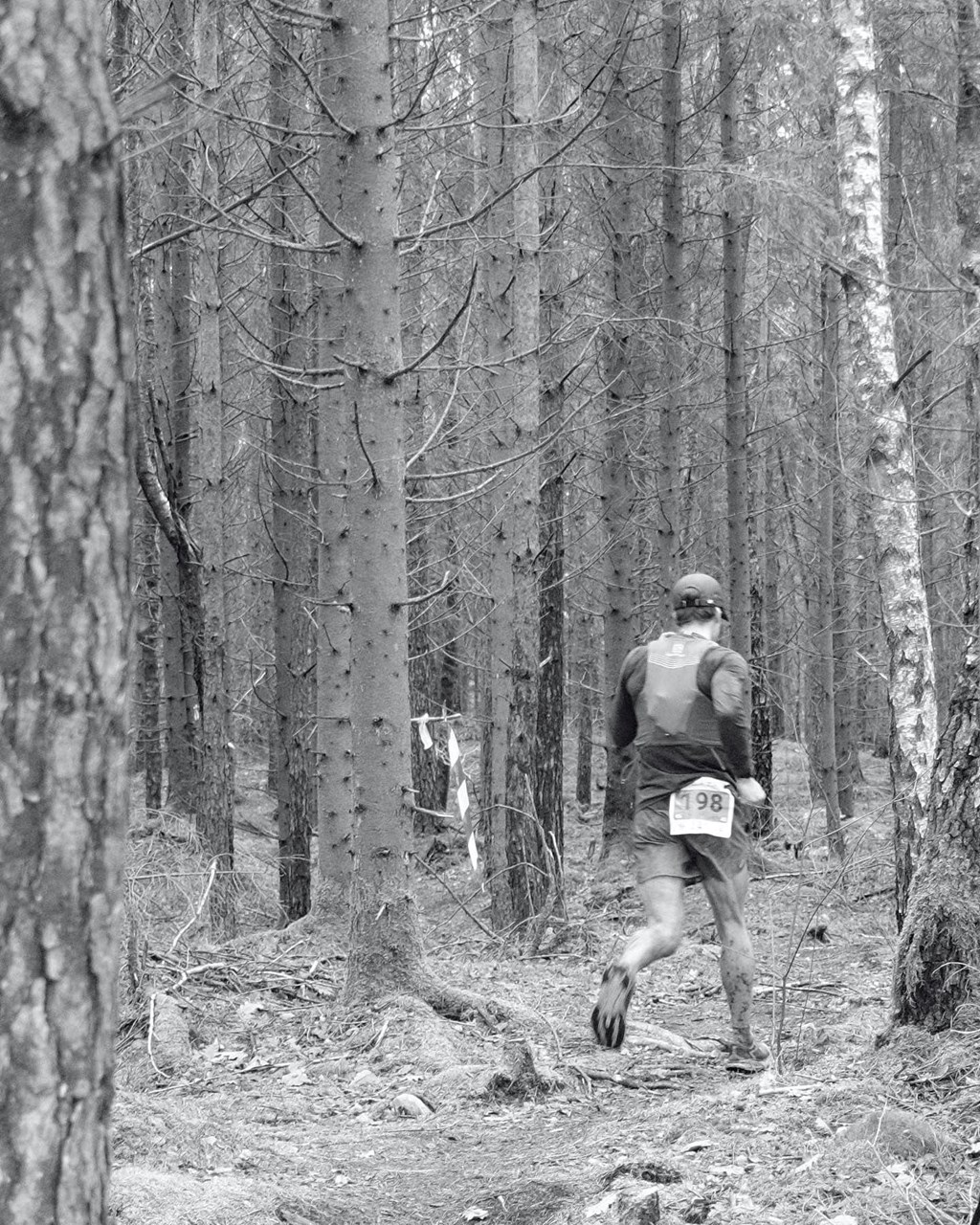